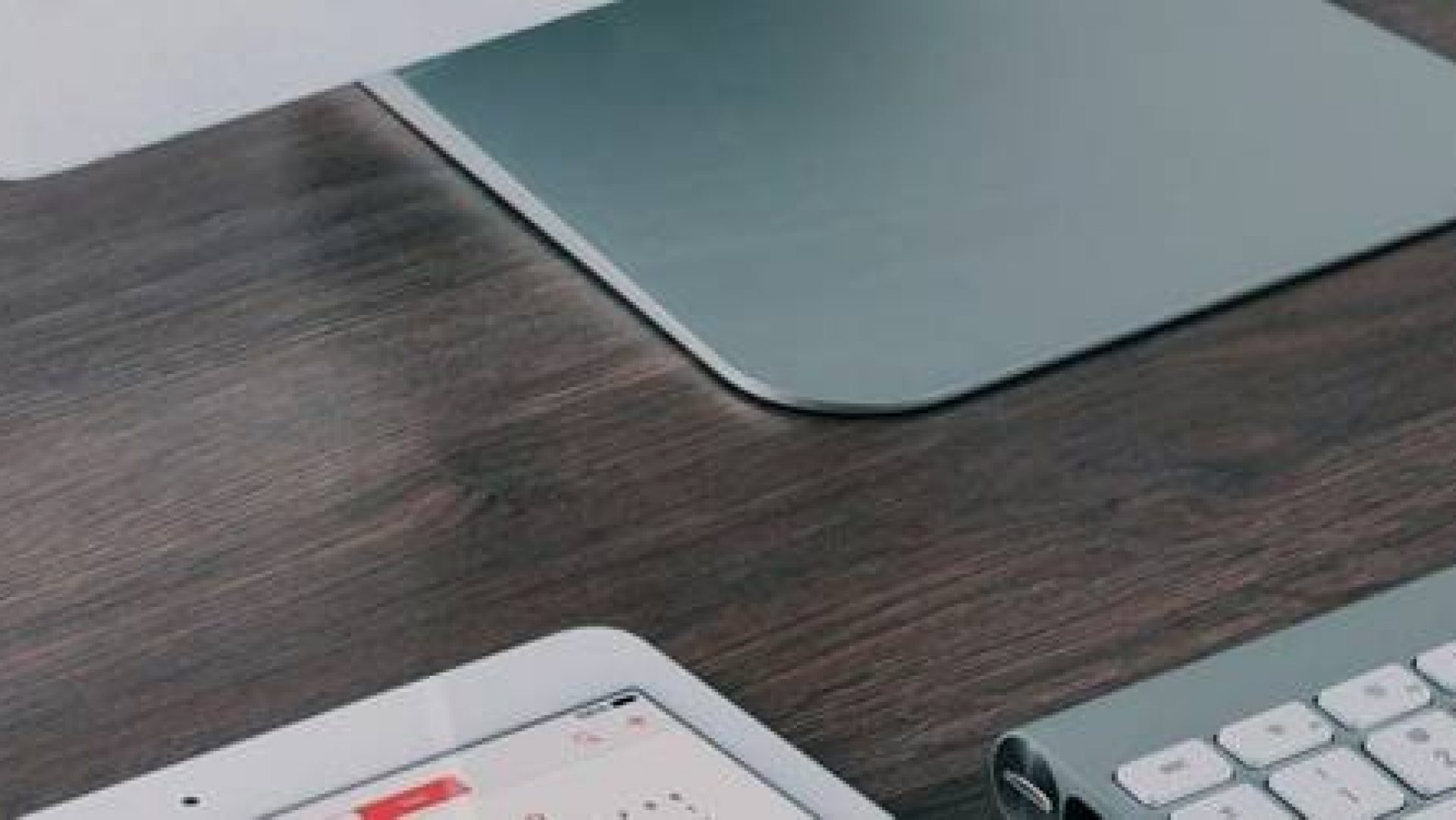 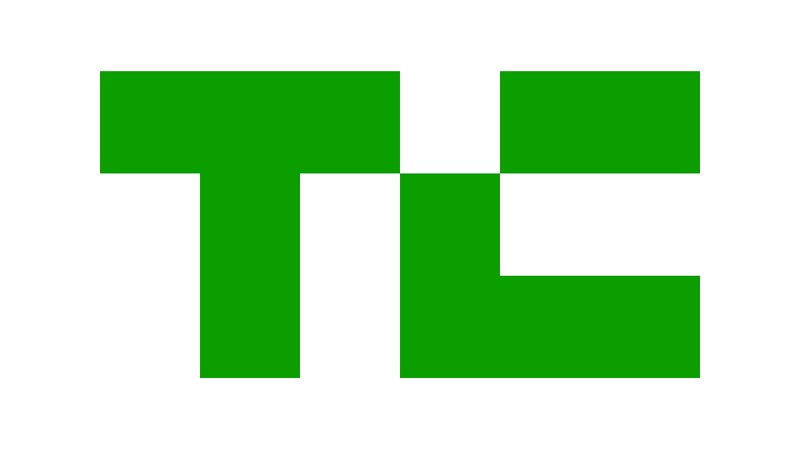 Controversial as always, TechCrunch gets our attention this month by questioning the ‘Google-it’ mentality. And we’d like to not only refute things like this, but go all the way back to Socrates and lay out our direct, irrefutable line of logical statements which leads us to this path.

Proposition One: Nobody owes you an answer.
When you have a question, you are imposing on another person to do you a favor. There is no law, nor moral obligation, for anyone else to answer your question. That’s at all, whether Google exists or not, whether you can find the answer on Google or not. Both Google and people are going out of their way to help you for free.

Proposition two: The only motivation people have to answer your question is to do something kind.
That’s it. Invisible-hand-of-the-marketplace or not, every time a human answers another human’s question for free, they are practicing altruism. It might have the secondary assumption that you’ll ‘pay it forward’ and help other people, or the feeling of obligation that the answerer is paying it forward, or because helping the questioner helps the answerer indirectly, and so on. But all answers start with a desire to help.

Proposition three: Brain power is a scarce resource.
Try answering a series of questions from a crowd as fast as you can, such as at a press conference. And not walk away after awhile with ‘no comment.’ You ran out of brain power, see? People who know the answers to the hardest questions are rare, and they are becoming rarer. Their time is more valuable than the time of the people asking questions.

Proposition four: Search engines were created for a reason.
And that is to fill the gap between knowledge providers and knowledge seekers. Instead of having to answer the same question twice (no question should ever have to be answered twice), you can put it online and other people can find it.

Our conclusion is ‘All questions should be Googled first.’ Regardless. Even if it doesn’t make sense. Google it first anyway. You’d be surprised. The video called ‘Google fail’ is a troll. ‘Suggest’ is not the answer. And, to follow Alexia Tsotsis’ flawed logic, if “How do you think Google got all that information in the first place?” is reason to bother a human instead of Google, then it’s also a reason to call Google’s failures human failures, since Google-suggest is based on what people type in!