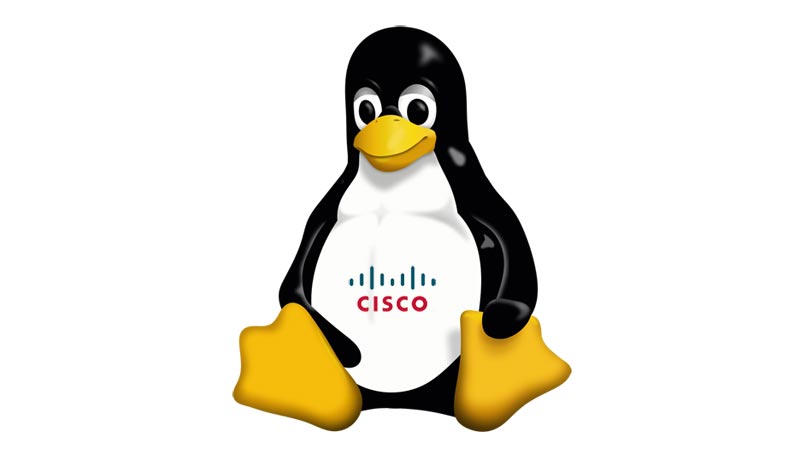 Cisco, the name spoken with the most reverential tones in the IT and telecommunications market, has a new push for their hardware’s interoperability with Linux software. The move ties in Yahoo!, who will be working with Digium to deploy Asterisk throughout Yahoo’s global communications net, using Cisco SIP end points on the desktop.

Actually, Cisco has shown plenty of love to Linux in the past, just not in supporting Free and Open Source Software on telecommunications systems. Remember, back in 2005, Cisco internally rolled out Linux desktops to their workforce.

The reason given being, not cost, but because Linux is easier to support! Take that, MSCEs!

And then back in April of 2008, Cisco opened up its ISR routers’ API, with an application extension platform based on Linux. So you might actually compare Cisco more to IBM. They’ve been planning this move for a long time, and they do it like they do anything, in slow, steady steps.